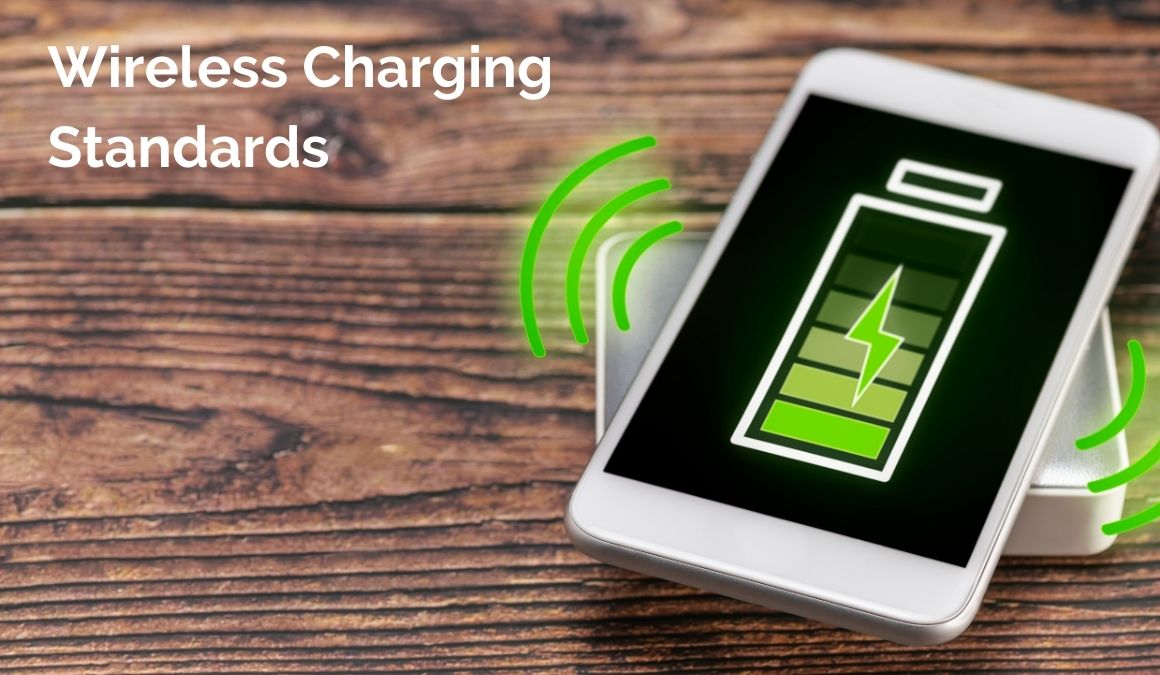 Wireless charging has been around for a while now, gaining more and more popularity over the years.

Generally, wireless charging is based on the power passing from one coil to another through the electromagnetic field. The baseline for modern wireless charging is induction charging. It uses its own coil of wire, with the passing of current able to generate a magnetic field. If the space between is small enough, this current can get transferred to another coil through the air.

The Qi standard was introduced by the Wireless Power Consortium (WPC) in 2008. Actually pronounced as “Tchi,” this is now the wireless charging standard that might be called universal. Qi chargers can be used with almost all devices capable of wireless charging, except very few. Qi charging can transfer power on distances up to 4cm (roughly 1.5”).

Back in the day, there were other standards in place. You can still find them in some older devices.

The Power Matters Alliance (PMA) was formed in 2012, establishing its own standard for wireless charging. In the same year, Alliance For Wireless Power (A4WP) came along with its own standards. These two merged in 2015, forming the AirFuel Alliance.

However, these are hardly used anymore, with the QI getting more and more widespread.

Apple is known for preferring proprietary standards to universal ones in every case they can. However, the iPhones have been using the Qi charging technology for several years now.

Apple Watches are charging through a tweaked version of a Qi charger ever since series 3.

The latest Magsafe wireless charging is also a tweaked version of Qi chargers.

Tweaking here is not even about speeds; some smartphones use Qi charging at much higher speeds today, reaching 100W in one of the latest Xiaomi models. The tweak is in the compatibility. Apple wants to make sure you have no way but to buy their chargers.

With more and more daily essentials getting wireless charging capabilities and steady, though slow, decreased wired charging of the said essentials, there’s no more escaping wireless. Not that we want to, but still. Especially given the latest rumors of the next iPhone getting rid of the port.

So, we have a couple of facts worth recording:

Is wireless charging the future? Nope, it is the present already. And there’s no going back.